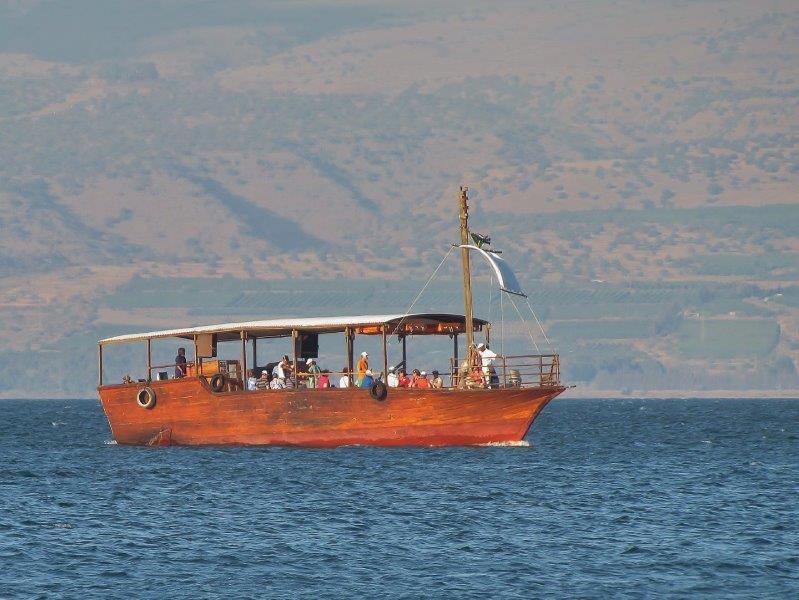 The Sea of Galilee is one of the most beautiful spots in Israel and is of historical and spiritual significance both to Judaism and Christianity. The city of Tiberias was the center of Jewish study in the Land of Israel for many years, and the Galilee was the primary location of Jesus’ ministry. An excellent way to see these important sites on your trip to Israel – and to enjoy some sunny recreation – is with a cruise on the Sea of Galilee. 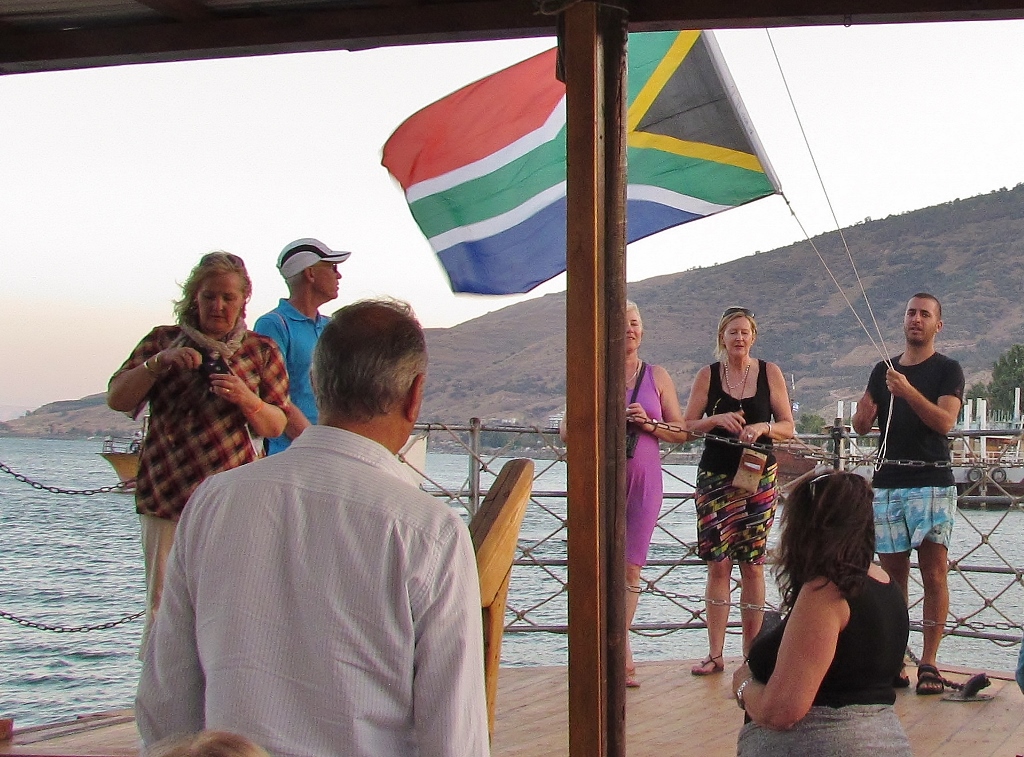 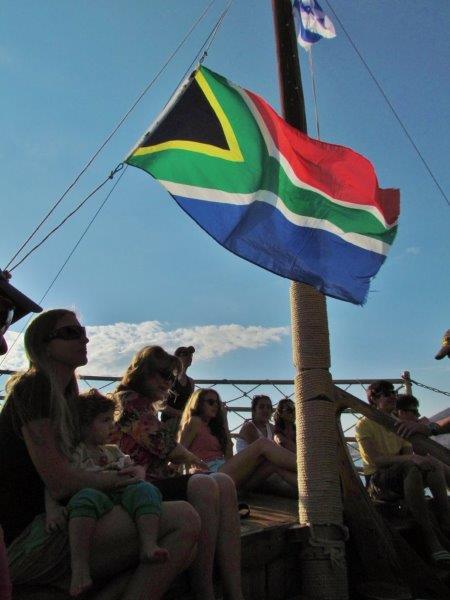 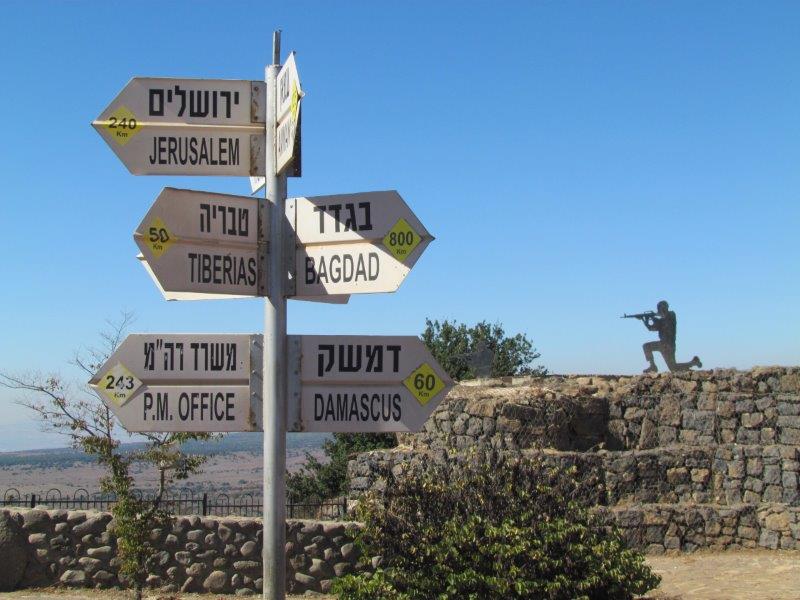 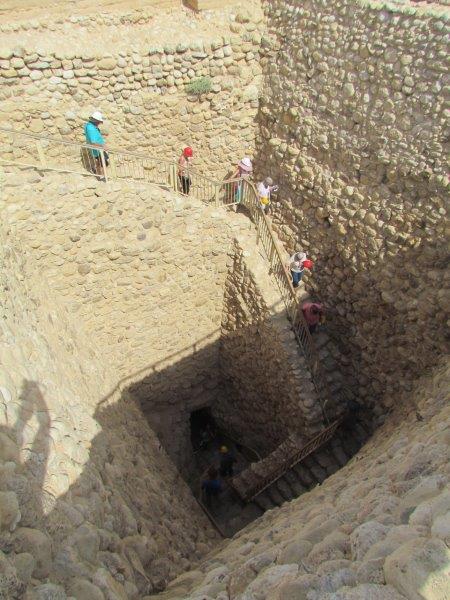 Megiddo is an ancient city whose remains form a tell (archaeological mound), situated in northern Israel near Kibbutz Megiddo, about 30 km south-east of Haifa. Megiddo is known for its historical, geographical, and theological importance, especially under its Greek name Armageddon. 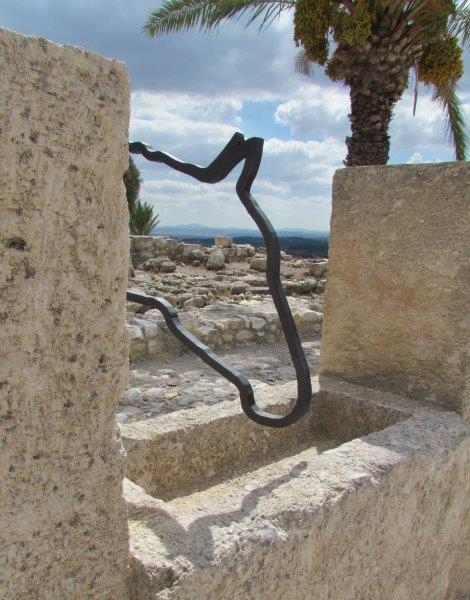 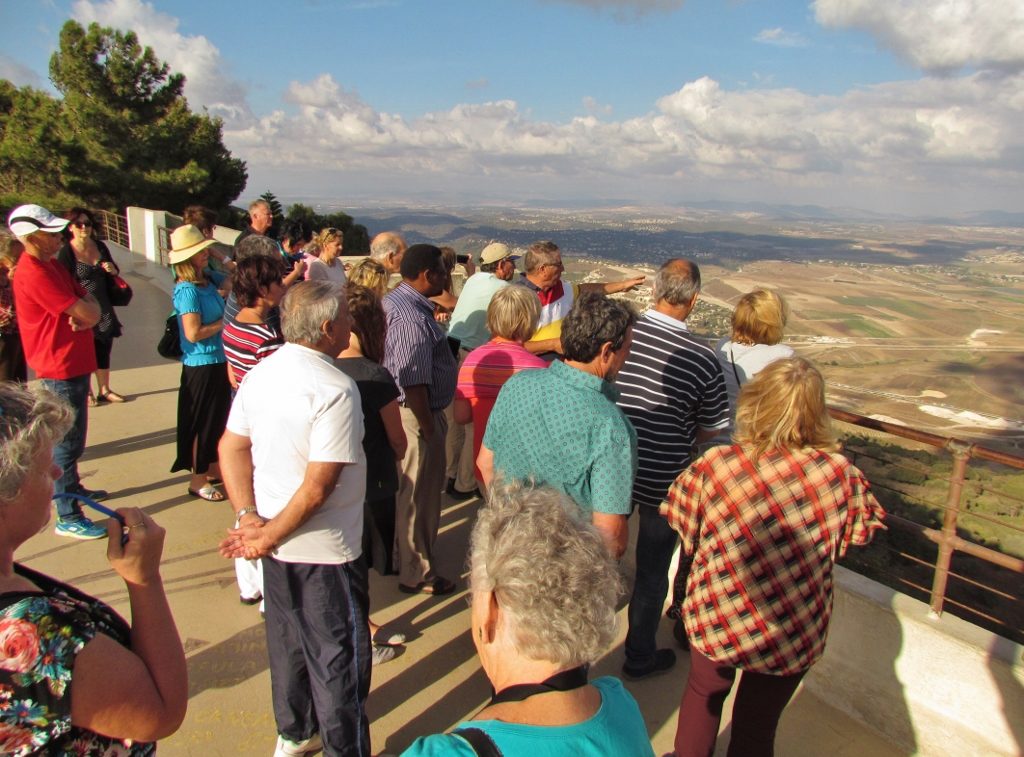 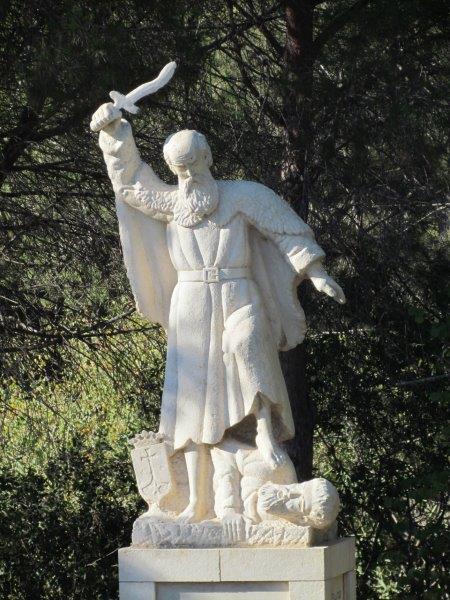 In the Books of Kings, Elijah challenges 450 prophets of a particular Baal to a contest at the altar on MountCarmel to determine whose deity was genuinely in control of the Kingdom of Israel. 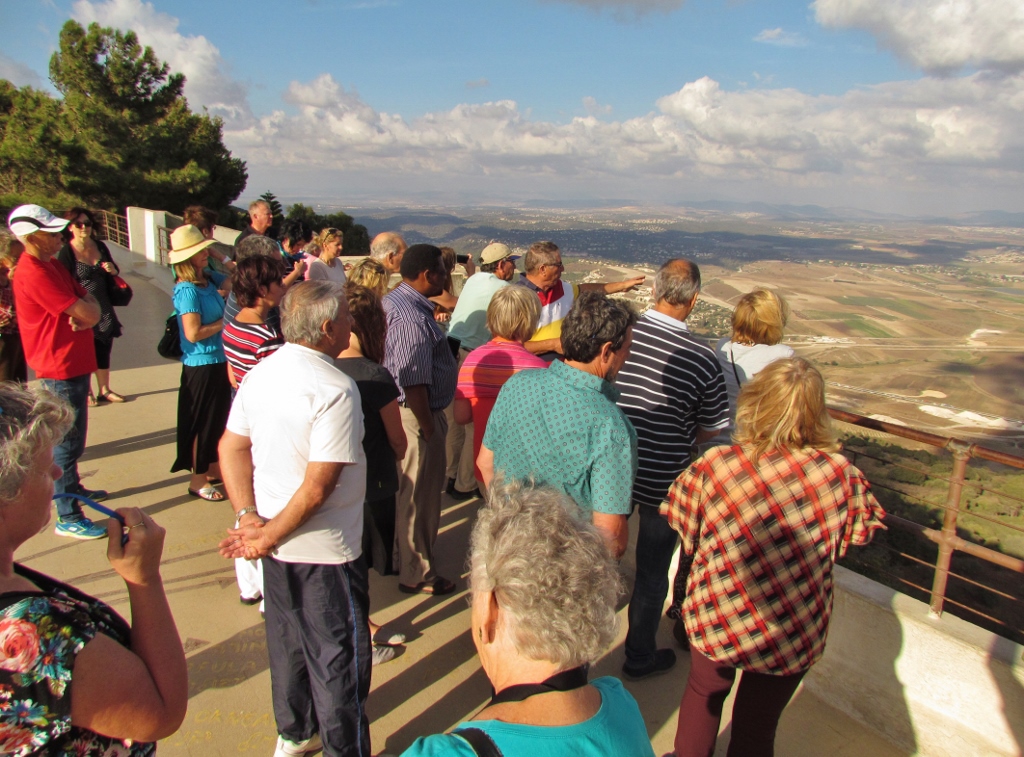 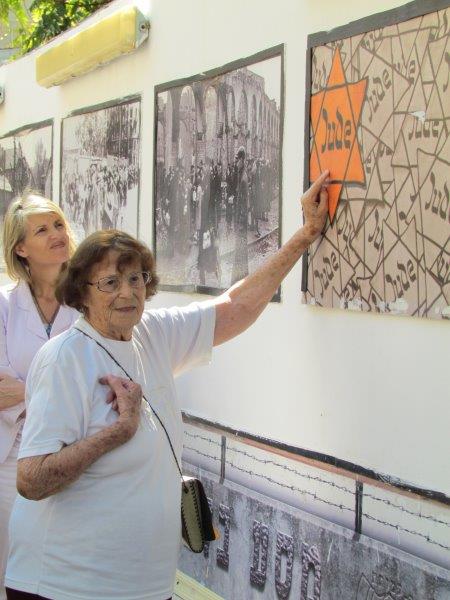 Approximately one third of Israel’s some 180,000 Holocaust Survivors are impoverished, struggling with illness, or living alone. In 2009, ICEJ began a partnership with the local charity to provide a Home especially for lonely survivors. It offers attractive assisted-living facilities and a warm family environment. 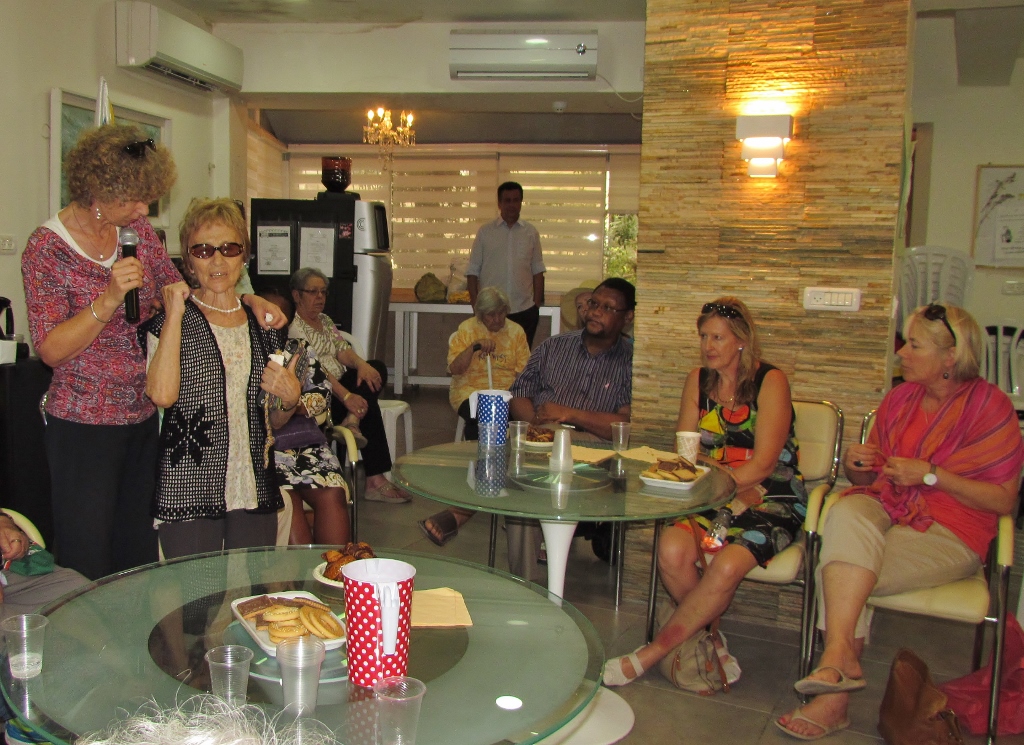 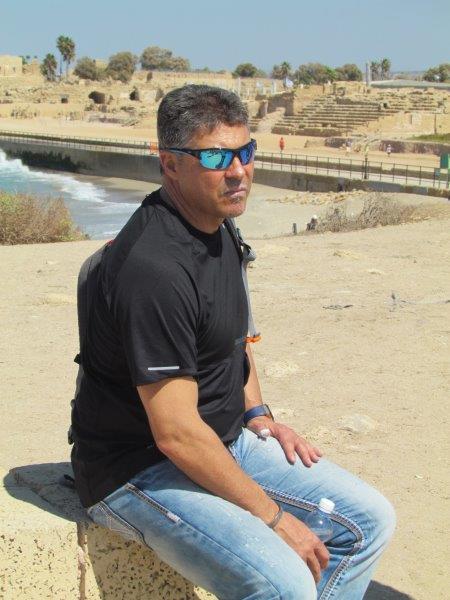 It’s known for Caesarea National Park, which includes a large Roman amphitheater and the historic port. On the site is an archaeological park with pillars and sculptures, and the remains of a hippodrome, with frescoes and stone seating. The ruins of the seafront Promontory Palace include the remains of a mosaic floor. 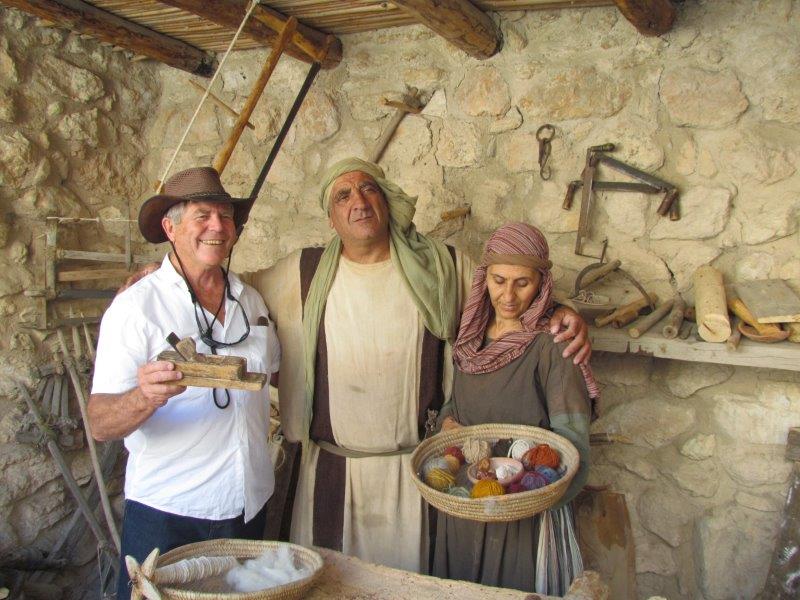 Visit an authentic replica of village life in Jesus’s time. 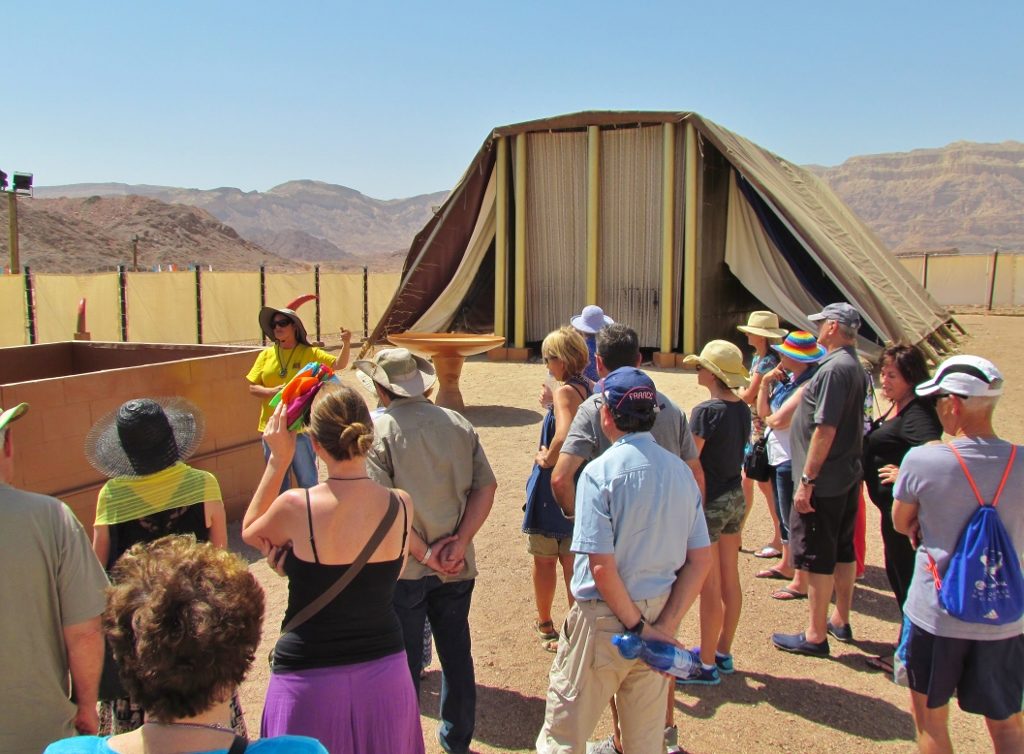 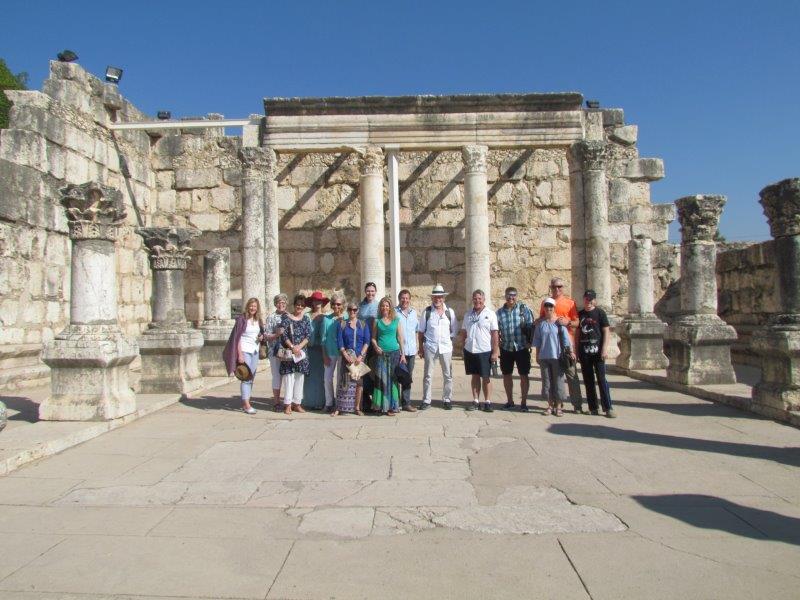 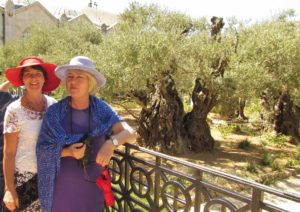 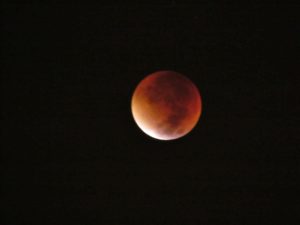 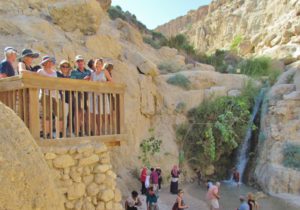 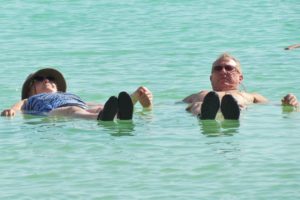